According to the recent Medscape 2019 Radiology, Lifestyle, Happiness & Burnout Report, radiologists are only mildly happy at the workplace compared to physicians and other specialty doctors. Only 25 percent claim to very happy or extremely happy in their workplace.

Medscape performed a survey with over 15000 physicians spanning across 29 specialties for the annual report released in January 2019. The final radiology-specific survey report was published on February 20, 2019.

The report shows that radiology ranks 20th among all the other specialties in the context of workplace happiness with anesthesiologists and infectious disease specialties alongside. Preventative health specialists and plastic surgeons were the happiest at work, whereas internal medicine, rehabilitation specialists, and emergency medicine specialists were rounded to the bottom.

Predictably, all physicians were surveyed to be generally happier outside their workplace, which includes over half of all radiologists. They ranked in the middle order, at 16th position among all specialists, for being either happy or very/extremely happy outside their workplace. The comparative study shows that orthopedics, obstetricians, gynecologists, and family medicine practitioners all showed similar happiness levels outside their office. 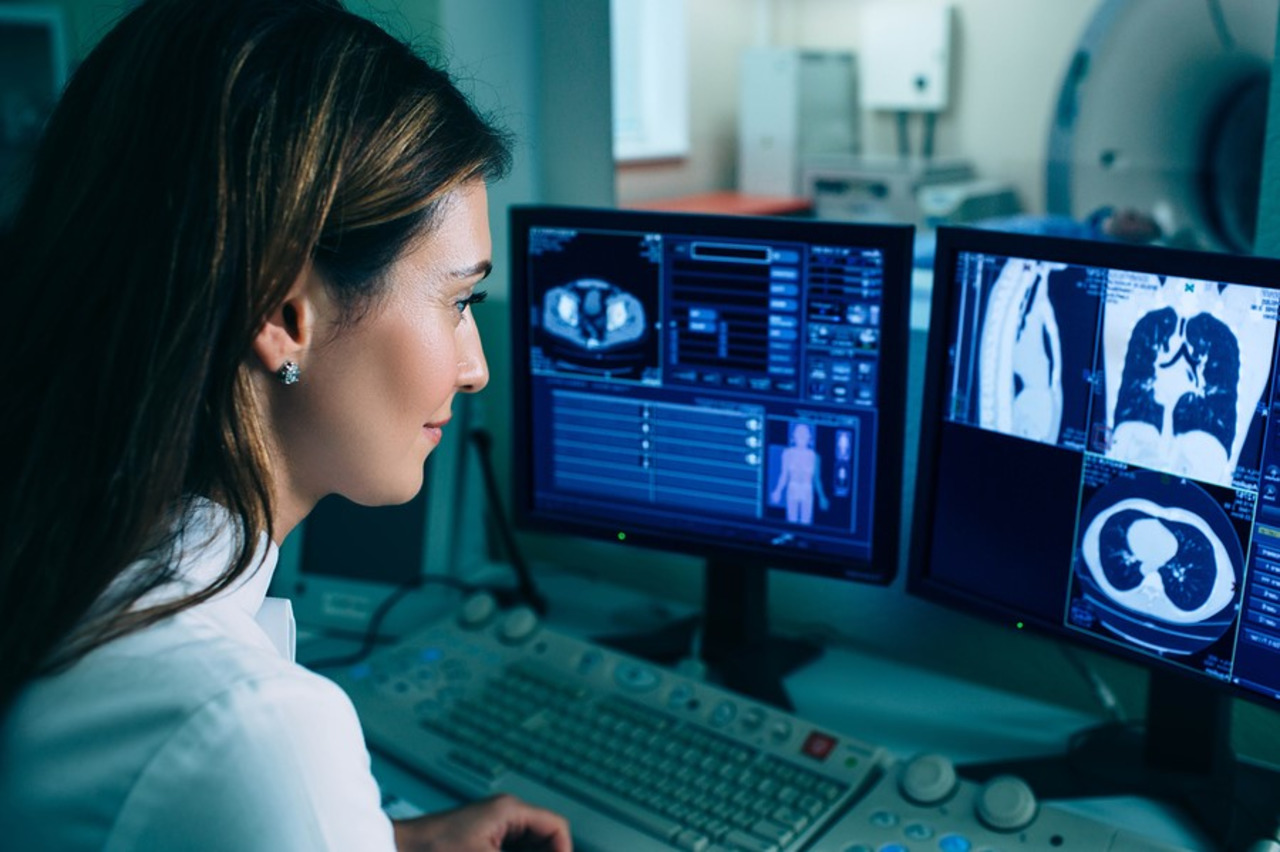 Causes of Unhappiness amongst Radiologists

According to Medscape, perhaps it is the number of hours of work that makes radiologists depressed. In fact, they spend too many hours working with patients, which may lead to depression.

48 percent radiologists cited long hours of work to be the main contributor to this burnout. In addition, radiology is one specialty that lacks respect from staff and administrators, which also heavily contributes to the unhappiness and causes a feeling of a cog in a wheel as cited by 37 percent as well as 44 percent of all respondents.

Generally, radiologists do not seek any help for their burnout or depression. According to reports, the main reason behind this could be the rationalization of exhaustion. 67 percent radiologists said that they do not want to seek help, while 10 percent claimed that they were seeking professional aid.

Radiologists were then split on whether or not they would participate in workplace programs created to reduce the feeling of depression and burnout. 24 percent were unlikely, whereas 10 percent claimed they were eager to participate.

If radiologists do not seek help, how can they possibly cope up with this feeling?

Studies show that 62 percent are likely to take a vacation for five weeks or more compared to 23 percent of all physicians. Majority of radiologists, at least 38 percent, exercise twice or thrice a week and, 24 percent workout at least four to five times per week. A comparative study among all physicians suggests that 35 percent exercise four times per week and more than one-third exercise twice or thrice a week.

Medscape study was conducted with 15069 physicians polled from July 27, 2018, through October 16, 2018. Of all the respondents, 4 percent were radiologists and 62 percent (majority) were men.

sepStream® is a trusted place for diagnosis and investigation. We offer an array of services to our clients worldwide.