Almost 50% of Radiologists Burned Out

Let’s be honest – there is nothing called a dream job. While you may love your organization and position, there are times when you become tired and dejected of your work. It is at this point that you feel burned out.

According to a report, “Addressing Burnout in Radiologists” by Alison L. Chetlen and her team, “Burnout refers to a constellation of symptoms, including a loss of enthusiasm for work, a high degree of emotional exhaustion, a high degree of depersonalization, and low personal accomplishment.” It is a global problem that sometimes or the other, affects most physicians working across diverse medical specialties, work environments, and hospital settings. 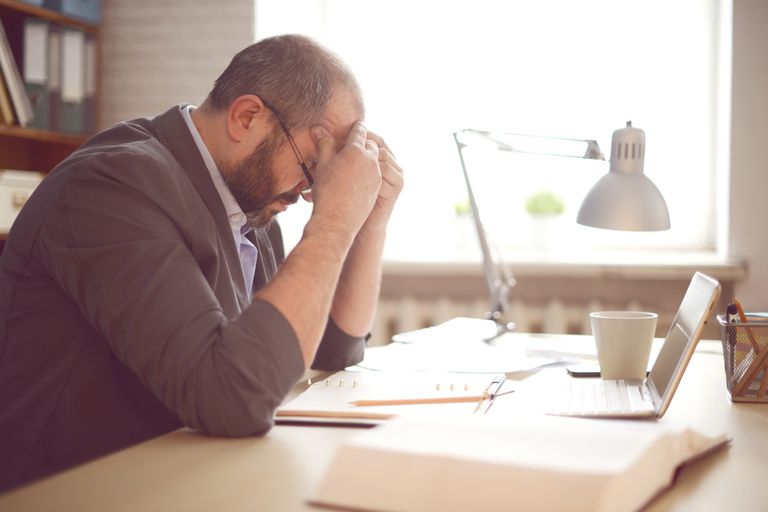 “Radiologists, in particular, experience high rates of burn out, and this trend has only continued to worsen,” researchers report. Over 50% of U.S. radiologists report experiencing burnout, and the scenario has worsened in recent years. The job of a radiologist entails challenges and stress. According to a survey by Medscape, only 25% of total participating radiologists reported that they are very happy at work, while over 50% responded that they are extremely happy outside of work. This clearly indicates a high rate of burnout among the radiologists.

The survey further revealed that there are several factors causing radiologist burnout. The primary reasons include “spending too many hours at work; lack of respect from administrators, colleagues, or staff; feeling like just a cog in a wheel; and lack of control or autonomy.” Furthermore, 45% of radiologists responded they are likely to work for longer hours, approximately 51 hours or even more per week.

Radiologist Burnout in Men and Women

Taking this further, Carol Bernstein, MD, a psychiatrist at NYU Langone Medical Center in New York, said, “Women are more likely to admit to psychological problems and seek help, and thus may be more likely to acknowledge burnout than their male counterparts.” She further added, “Second, women generally acknowledge more challenges with work-life balance than do men. Childcare and family responsibilities are disproportionately assumed by women, despite increasing numbers of men who are more involved than in previous generations.”

To cope with burnout at work, male radiologists reported exercising more while women tend to talk more with their family and friends. Isolation, sleeping, and drinking alcohol are some other ways radiologists choose to address burnout or depression.

Burnout and its Impact on Work and Life

As stated in the Medscape survey report, almost 50% of radiologists who reported burnout and depression said it does not affect patient care in any manner. At the same time, a quarter of burned-out physicians reported they might become negligent in taking patient notes, while 14% revealed they make mistakes that they normally do not do. Over two-thirds of radiologists with at least one symptom of burnout acknowledged that it has an impact on their workplace behavior.

An average of 14% of radiologists reported having suicidal thoughts but have not attempted for the same. Additionally, 26% of them said they are more likely to seek psychological help. Surprisingly, 64% of all radiologists have not sought professional help for their depression or burnout, while 47% reported they can handle the situation themselves.

This clearly indicates what Pamela Wible, MD, said, “Medical training teaches us to ‘suck it up’, so help-seeking is not a well-honed skill among doctors.” “Because the majority of doctors are overworked, exhausted, and discontent, they’ve normalized their misery and pretend that it’s not as bad as it seems,” she further added.