Before Aaron Williams doused himself with gasoline, he wrote a note explaining that he always wanted to become a doctor and help people.

Instead, this 16-year-old boy wrote in block letters, “I can’t even help myself.”

He was hopeful that because of his action, the faculty of his high school would understand that children like him also “have feelings like I do right now.” However, Aaron could neither understand his feelings nor the cause of such feelings at that very moment.

Aaron pulled onto the school campus, Academic Magnet High in North Charleston, in the busy hours, parked and lit himself on fire. 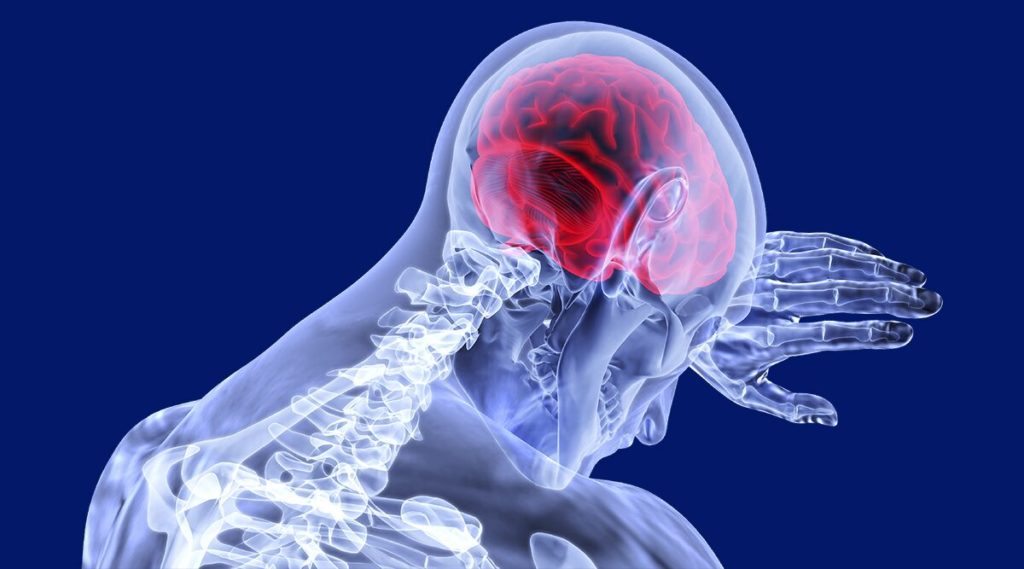 The autopsy report was handed over at the Mount Pleasant home. Trace, his father, read it. His mother, however, could not bear the pain until months later.

The autopsy report revealed why such a docile and innocent boy ended his life in this way.

Aaron suffered multiple lesions in his amygdale, the structures in the limbic system of the brain that plays crucial roles in processing emotions like fear and anxiety.

Unfortunately, his parents did not realize what was going on with him. Later in 2010, after his death, these hard-hitting and disturbing facts underscoring the trajectory among adolescents, was revealed.

It is a startling fact that suicide death tolls across all age groups have risen nationwide for two decades now. South Carolina is at 38 percent, which is the biggest jump, as per federal data. Suicide now ranks the second leading cause of death among teenagers and young adults in the state.

Data shows that in 2007, youths in the age bracket of 10 to 19, in South Carolina, committed suicide. Ten years later, 51 suicide deaths were reported.

As these figures are rising, modern imaging is opening critical views into the human brain. Scientists are far more concerned about the biology of youth suicide, which is a key factor to determine why youths are committing suicide and how to address this issue.

Researchers are now able to track multiple paths showing death, as a concept, traveling through different parts of peoples’ brains, who have considered committing suicide, and those who haven’t. they can determine the areas of the brain playing critical roles in triggering such suicidal thoughts against actions taken.

Amygdala is one such key area, where Aaron’s brain was affected.

Post and Courier’s story recounted the death of Aaron and the rising number of suicide. It also cited the concept of brain imaging and its benefits to help scientists identify the cause of suicidal deaths and suggest ways to address them.

Technologies like fMRI, researchers can now understand disorders like anxiety and depression are the result of a biological malfunction, instead of flaws in character, noted the Post and Courier report.

However, brain imaging research was largely conducted in patients over 21 years of age. They are adolescents and not teenagers. So, there is still mystery over their vulnerability to suicide.

Beth, Aaron’s mother, said in her story, “There was biological proof that he (Aaron Williams) really, really struggled with something bigger than him. It would have helped to know that what he was feeling wasn’t his fault.”

In the past, there was only an x-ray. There came a CT scanner. Then we saw an MRI. fMRI (functional magnetic resonance imaging) is the machine invented in the early 1990s, which allows researchers to look inside the skulls of people and measure minute changes in the blood flowing to the brain as it functions.

It can reveal what the brain thinks.

When fMRI was introduced onto the scientific stage of the world, Dr. Mark George, a young doctor trained in neurology and psychiatry; arrived at the National Institutes of Mental Health in D.C. he was fascinated with the concept and result. He was one of the first to use fMRI to spot the differences in brain activities of people suffering from mania and depression.

However, biology is not just the only factor driving suicidal ideation. Experts say that the environment also has a role. The fact is, adolescent life is not the same anymore.

For two decades, the Youth Risk Behavior Surveillance System survey, of the federal government, has provided glimpses into teenagers’ lives. Among residents of South Carolina who have responses over these ten years, every measuring relating directly to suicide has increased, and especially among young girls. While boys are more likely to die of suicide, girls attempt it.

A 2017 survey found that almost one out of four high school girls considered suicide over a year, which is a significant 6.5 percent rise in the past decade.

Likewise, more than one out of ten attempted suicide even in the past, a steady rise of 5 percent. However, only 6 states have such high rates.

sepStream® is the leading imaging solutions in the healthcare front. Of late, the company has introduced an array of sophisticated imaging tools to deliver quick results to patients.