If you do not have a sound mind, your health is supposed to suffer as well. Hence, mental health cannot be treated in separation with physical health, and it is the combination of both that makes the well being of overall health possible. With time technology has reached the heights which were unimaginable for long. But, now our lives have become more organized and hassle-free with the advancement of technology and its applications.

Technology has also been instrumental in making healthcare more efficient and flawless. From diagnosis to cure, every step associated with treatment is now guarded by technology which ensures accuracy at every level. Mental healthcare and problems like chronic depression arising out of certain disorders or leading to some disorders can now be handled with care from the very point of its origination. 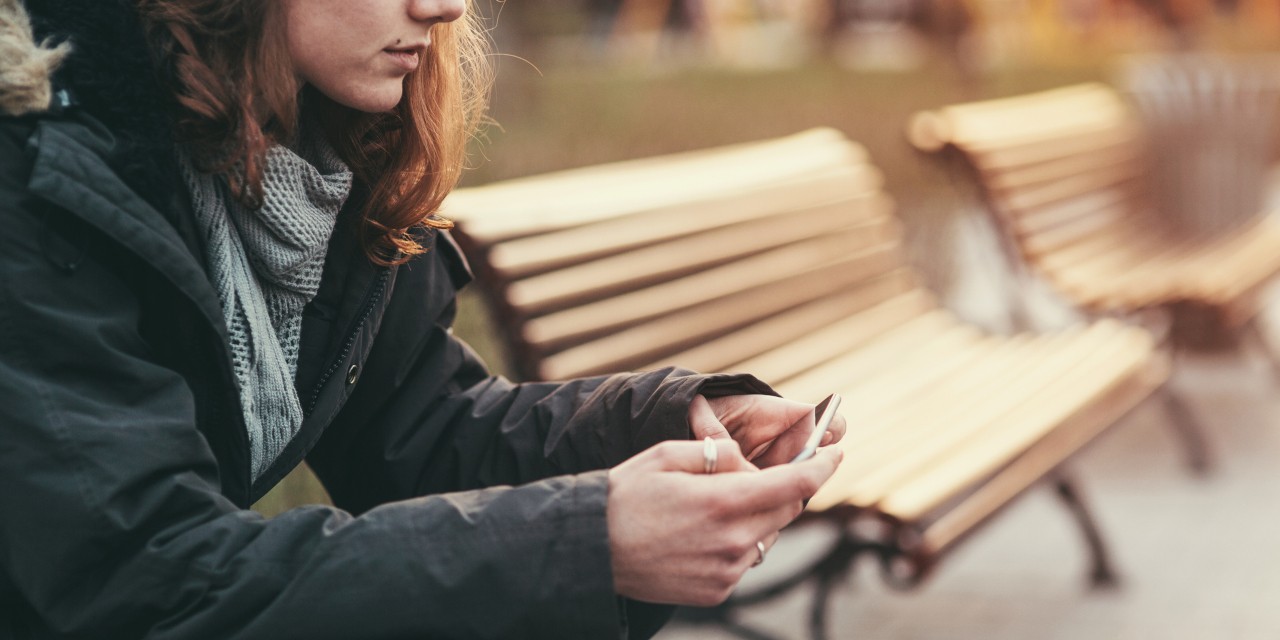 Depression is a state of mind that does not allow an individual to act normally following the regular standards. The hormonal flow, as well as the physiological parameter, change drastically and show random alterations under depression. Acute depression may also lead to complete loss of control over emotions making a person behave insanely.

Another problem with depression is that the symptoms are seldom found at an early stage. Mostly depressions are detected at an advanced stage when treating the same becomes a challenge for the physicians. Therefore, it would be wonderful to have a technology ready for the doctors to trace elements of depression from the regular behavior of a person to detect the issues at an early stage to treat more effectively.

The data received from the social media platforms can be of much help to trace the behavioral pattern of an individual over a period. The changes can be detected easily, and the tendencies can be traced as well. This will enable the data interpreters to map the condition of the brain functionalities to predict the mental state of an individual. Hence, social media language is emerging as an important part of the depression detection program of the healthcare domain.

To detect traces of depression, the technology world initially proposed a model based on a single binary classifier. In reality, when this technology got implemented for detecting the depressed people from the crowd, the entire process turned out to be time-consuming and hazardous. This process aimed at finding the depressed individuals and rechecked the evidence to establish the fact by ruling out the others, which took longer than expected.

Hence, another model was evolved. The advanced model had a two threshold functionality which emphasized on simultaneous algorithms for detecting the depressed people and ruling out the others based on texts, similarity in approach and reactions, semantic likenesses, etc. compared to the first generation AI developed on a single frame technology, the latest two thresholds one is a better option as it consumes less time and helps detect accurately.

Technology never comes to rest, and seamless efforts are made to improve every level of technology persisting in the world today. Hence, new tools and techniques are also on their way to detecting the depression level by analyzing the data collected from the social media platforms and the languages available on social media.

Several types of research have established the fact that the new methodologies of detection of the depressed are 10% more effective than the earlier one. With time, more advanced tools are sure to come to trace depression right at its origin, making the treatment of depression impactful and close to perfect.

We, at sepStream®, believe in nothing short of the best and put in our sincerest efforts to offer solutions related to brain imaging and detection of depressions at affordable rates.  We offer the best services, and you can choose from the wide variety of offer packages available with us to select the best one for you. We deploy the latest technologies to ensure flawless results.