In the past few years, Functional Magnetic Resonance Imaging (fMRI) of the human brain has been harnessed as an innovative tool to study consciousness. Functional MRI examinations now offer an integral source of valuable insights pertaining to the “modeling of integrative brain functions.”

The human brain in its fully conscious, partially conscious, and vegetative conditions highlight unique activity profiles, and this has been evident in the brain’s fMRI examination, suggests an international team of scientists. The new finding may help elucidate the neurological differences between the human brain’s state of consciousness and unconsciousness. 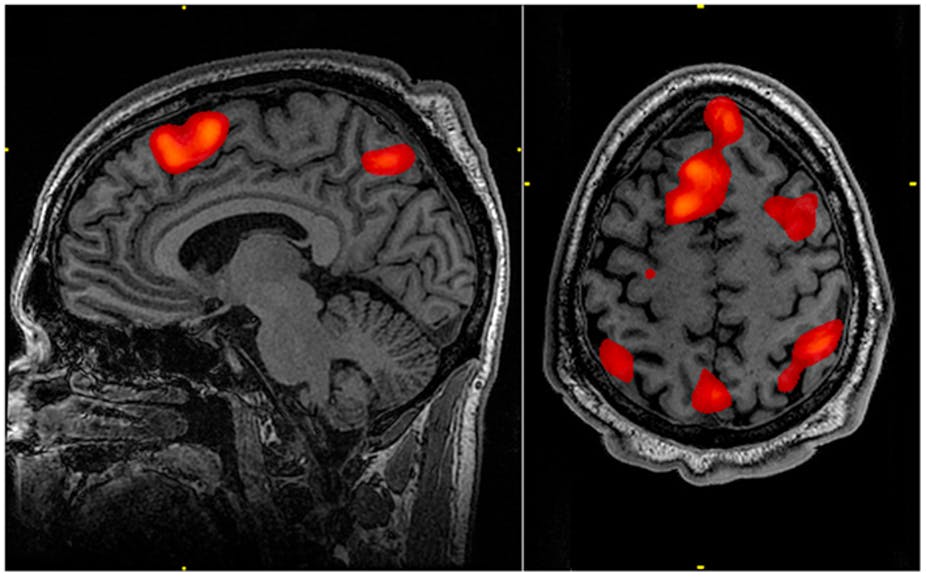 Lack of reliable markers that help identify the presence or absence of the human brain’s consciousness is a remarkable problem in the field of neuroscience. Consciousness features specific distinctiveness that is based on the sequential dynamics of the brain’s ongoing activities and its synchronization through different cortical regions. Furthermore, “brain dynamics have been characterized by the presence of complex activity patterns, which cannot be completely attributed to background noise.” Traditional MRI technology or electroencephalographic recordings are not capable of capturing these areas, thereby falling short in precisely identifying the brain’s patterns related to consciousness.

A person seemingly loses and recovers consciousness every day when he falls asleep or wakes up. Anesthesia or brain injuries can also cause the person to lose consciousness. However, the brain’s state of losing consciousness is not necessarily the same as when in unconsciousness stage, researchers suggest. A person who fails to respond to stimuli may display dynamic brain activities similar to individuals with full consciousness. This state of mental response in “seemingly unresponsive patients” is referred to as Cognitive-Motor Dissociation.

To better understand what is actually happening inside the brain during the states of consciousness and unconsciousness, a team of researchers conducted fMRI on 159 participants. The group included healthy patients, individuals having Unresponsive Wakefulness Syndrome (UWS) – or the vegetative state – and people with Minimally Conscious State (MCS).

Based on their analysis of fMRI data, the researchers identified four unique patterns:

As stated by Athena Demertzi, a first author of the study and a researcher at the University of Liège in Belgium, “Together, our results suggest that, following loss of consciousness, coordinated brain activity is largely restricted to a positive pattern of interareal coherence dominated by the anatomical connections between brain regions.” He further added, “In contrast, conscious states are characterized by a higher prevalence of a complex configuration of interareal coordination that, while still constrained by brain anatomy, also deviates from it and presents both positive and negative long-distance interactions.”

Researchers will further base their study on fMRI data to evaluate the relationship of conscious and unconscious to “ongoing conscious content, and the possibility of modifying their prevalence by external perturbations.”