Traveling to a healthcare service provider and getting an appointment with the doctor takes longer than most other professional services. In a recent study conducted by Altarum Institute, researchers found that the time taken is much longer than other services such as car repairing, getting a driving license or opting for legal and government services.

The study focused on the decade from 2006 to 2017 and found that the increasing waiting and traveling time is burdening the United States economy with a whopping $89 billion annually. 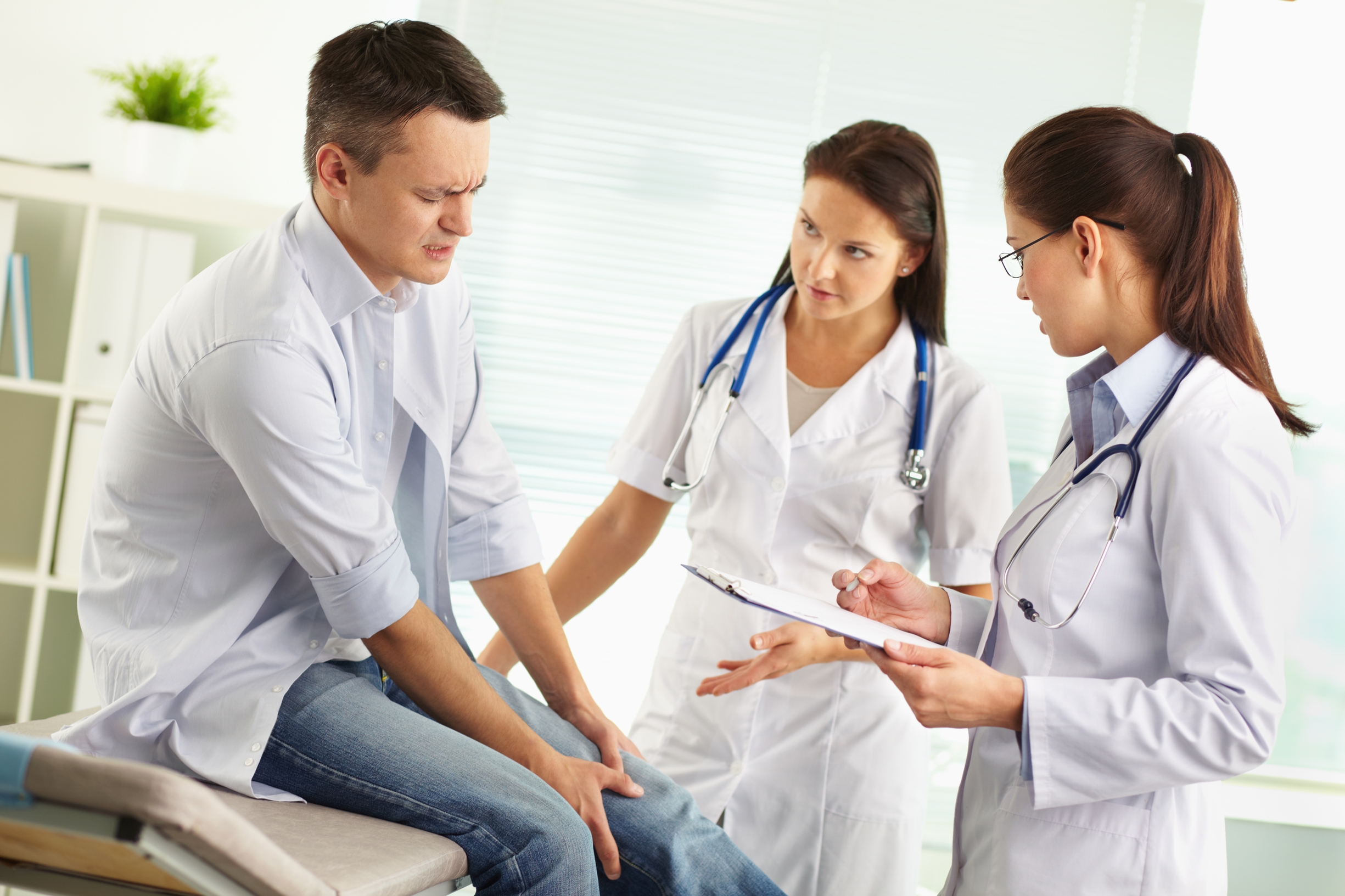 Data from the Bureau of Labor Statistics’ American Time Use Survey was used in the theAltarum study to find out the average time spent during traveling and waiting for healthcare. It suggested that a consumer has to wait for at least 11 minutes on an average to meet a doctor and spend around 34 minutes to reach a healthcare service provider. When compared to the actual time spent on receiving care, it was found to be 50% of the total time.

Despite making efforts to reduce the time, notable differences could not be seen in the decade.

The researchers found that the time lost in traveling and waiting was gradually adding up as an economic burden. They concluded that it was a complete waste of time which could have been used productively. The report states, working people spend 90 minutes lesser at work to access healthcare services. It further goes on to analyze the loss of leisure time. It estimates a loss of about 37 minutes from a person’s leisure time. Based on an hourly wage, the report estimated the total cost at $89 billion.

According to a senior researcher at Altarum, Corwin N. Rhyan, despite an increased focus on technical procedures in healthcare, people are not getting better access to healthcare. He further adds that individuals often delay healthcare because they know how much time they have to spend to travel and wait for accessing the care. It is having an overall impact on their health and it cannot be good news for the health industry, he concludes.

The report further notes that in-home care can considerably improve the situation. Facilities such as telemedicine can also go a long way in reducing the waiting time.

sepStream® is a reliable and powerful EMR/RIS/PACS solution provider. Whether you are a doctor, patient or hospital, our plans have been specifically designed keeping in mind our client’s portfolio. Expect the best quality diagnostic imaging services fromsepStream® at attractive rates.

We help to streamline operations and save more, giving you an edge over the others in the industry.