The pathways of the human brain play a critical role in our speech development. There is a sign of what we hear and how our language develops. According to a team of researchers of the New York University, the relation between speech development and imaging technique is significant as proven by their research.

Published on March 4, 2019, in the Nature Neuroscience, the research involves various structural and neurophysical imaging techniques besides a few behavioral tests in over 300 participants. Several segments included in the study. 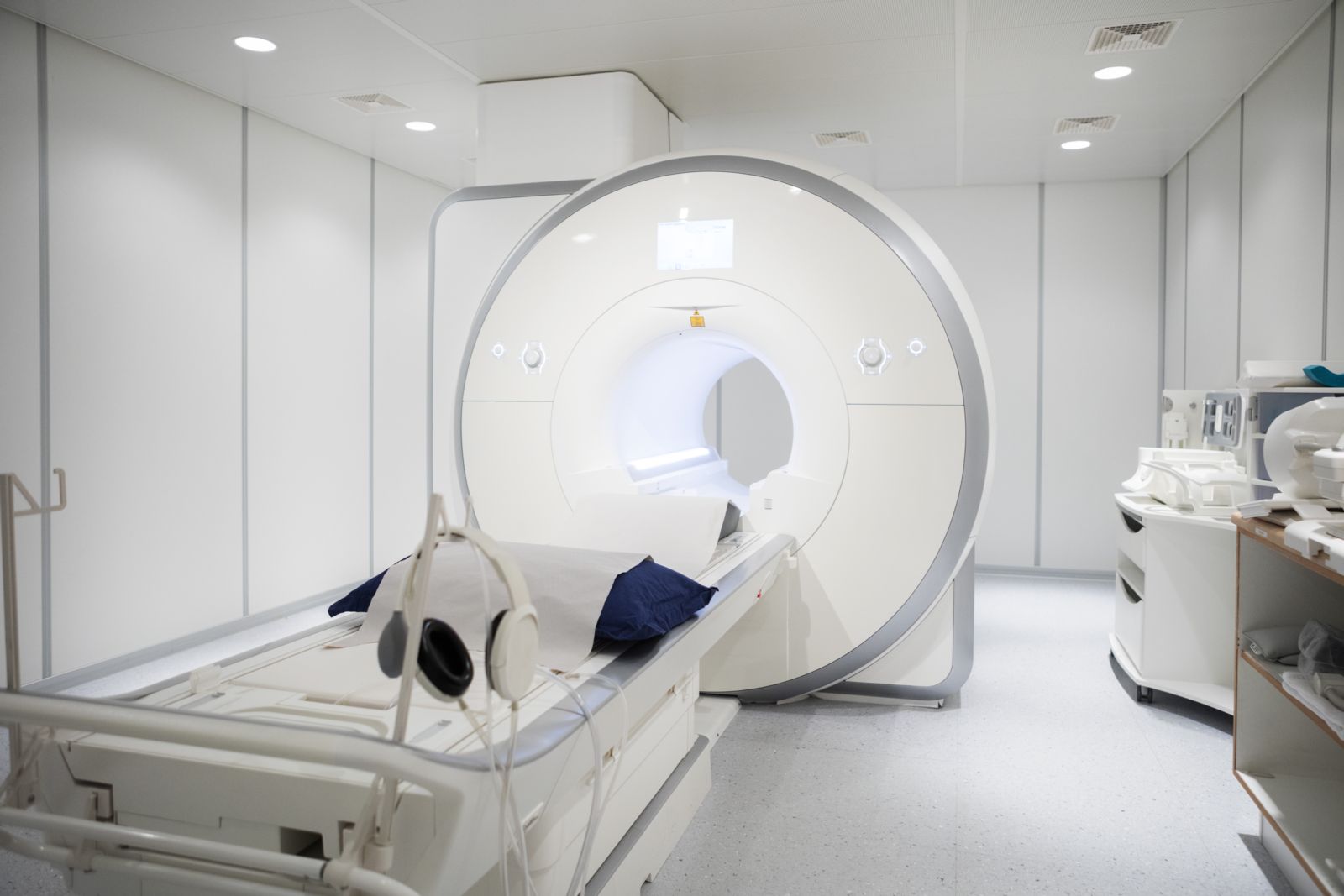 The first segmented included a series of experiments with subjects listening to syllables in a rhythmic sequence like “di”, “fum”, “lah.” Simultaneously, subjects had to whisper “tah”, another syllable. According to the researchers, high synchronizers were able to synchronize their whispers to the sequence and rhythm whereas the low synchronizers remained unaffected by the sequence or rhythm.

Maria Florencia Assaneo, Ph.D., New York University Department of Psychology and colleagues wrote, “the combined behavioral, neurophysiological, and neuroanatomical results reveal a fundamental phenomenon: whereas some individuals are compelled to spontaneously align their speech output to speech to the speech input. Others remain impervious to any form of external rhythm.”

The team of researchers also believes that their findings could have some implications for diagnosing speech-related impediments as well as for cognitive linguistic development in children.

Questions Arising Out of the Result

Several questions were prompted after the result of the research was released. For instance, was the individual grouping based on rhythmic testing and did it impact correlation with the organization of the brain?

The research also accounted for MRI data from patients and noted if the white matter pathways were different for the groups. They also found higher synchronizers having more matter volume in their pathways connecting the listening areas with the speaking areas than what we see on the images of the low synchronizers.

To record subjects’ brain activities, Magnetoencephalography (MEG) was used. This device is used to track neural dynamics in patients while they are passively listening to rhythmic syllable sequences. With this, high synchronizers showed better connectivity between the brain and the sound compared to the low synchronizers.

Assaneo and team further noted in another NYU news release, “This implies that areas related to speech production are also recruited during speech perception, which likely helps us track external speech rhythms.”

In addition, the group found that high synchronizers tend to learn new words faster and easier compared to low synchronizers, even without understanding or knowing the meaning of those words.

The authors of the research concluded by saying, “excitingly, the fact that our results scale up to an ecologically relevant task, word learning in the context of speech segmentation, has theoretical and practical implications for how individualized differences in cognition and learning are understood and studied.”

sepStream® offers EMR/RIS/PACS solutions at the most affordable cost. The company aims to obtain maximum customer satisfaction through dedicated services. They are committed to offering the best services to clients ranging from doctors and patients to hospitals and healthcare organizations.