The concept of mental illness has been a key subject of discussion for decades. Despite continuous research and studies in this field, mental illness has a stigma attached to it – “mental illness is brain illness.” This has changed people’s attitude towards the mentally ill, plaguing society.

However, major progress achieved in brain imaging and genomics in the last few years has given rise to the concept of “biological psychiatry,” aiding in “reification of mental disorders as illnesses of the brain,” said Ashok Malla–MBBS, MRCPsych; Ridha Joober-MD, PhD; and Amparo Garcia- MA, MPPPA in an article. “The almost exclusively biogenetic conceptual framework for understanding mental illness has acquired a hegemony that has influenced mental health practitioners while also influencing campaigns designed to improve public attitudes toward the mentally ill,” they further stated. 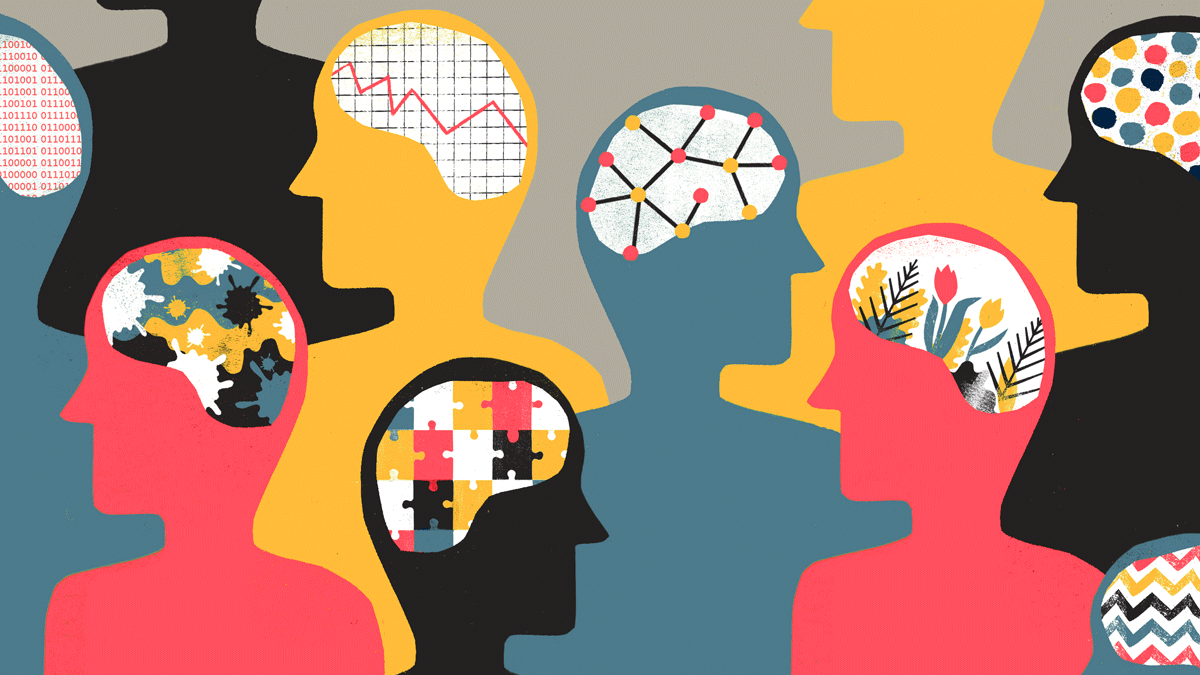 Substantial initiatives have been taken to showcase “mental illness like any other illness.” As a result, mental condition finally gains importance as a physical issue like all diseases.

What Does This Imply?

Why mental health practitioners and researchers give significance to mental illness as any other physical condition is because it has a biological perspective, and should be considered and treated like other medical illnesses. Given the integral role that the brain plays in human health, its malfunctioning should be given priority, free from all stigmas, and treated at pat with other diseases of the body. We have not reached there yet, but the transformation is in process.

What Was the Approach Towards Mental Illness in the Past?

According to a study, mental illness affects about 20% of American adults, while 4% are classified as severely impaired or suffering from serious mental disorder. These are often associated with critical physical illnesses and also tend to increase the chance of physical injury or death through violence, accidents, and suicide.

Despite its impact on physical health and wellbeing, the treatment of mental disorder has long been held back misinterpreting that the disease reflects poor life choices and individual weaknesses. Here are a few examples of what was the approach towards mental illness in recent past:

How the New Change Will Impact?

Psychiatry, as a field of medicine, has rapidly evolved and has made profound gains. Gradually, mental illness is being integrated into the conventional healthcare system, bringing psychiatry under the same roof as other areas of medicine. Proven regimens are changing perspectives are boosting the “cure” rate and acceptance that mental healthcare works. Modern practices are paving the way for improving the treatment solutions for various mental disorders while engaging families actively towards the care of the mentally ill.

Improved understanding of the mind’s biological nature and how human brain works will help fade the stigma of mental illness. sepStream® offers highly scalable, intuitive and powerful imaging solutions – EMR, RIS, and PACS – that can aid in better understanding the brain’s biochemistry and scouring the mind to invent advanced psychiatric drugs, and highlighting mental health as an essential element of overall wellbeing.