According to the reports of research conducted at China’s Shantou University, the findings of which were published in the American Journal of Neuroradiology, March edition, men are more sensitive to alcohol consumption with viewable signs like blushing.

Scanning report from different types of MRI techniques shows that regular alcohol intake correlated with certain regional changes affecting the brain and other cognitive abilities. It also suggests that men and other individuals facing blush upon alcohol consumption are more in number. This indicates that men are most sensitive to the visible effects of alcohol consumption. 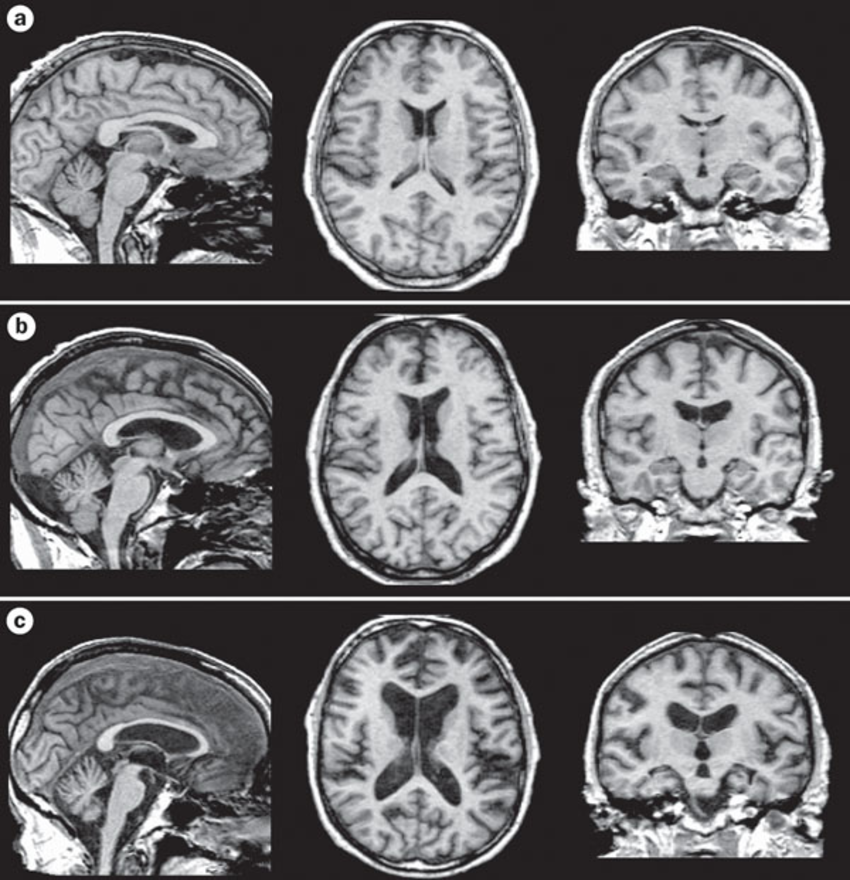 The Study
Authors of this study conducted conventional MRI, 3D arterial spin labeling, and diffusion kurtosis imaging on 24 volunteers (12 each, men and women), all healthy, before giving them alcohol, in specific doses, portioned to the body weight, and after, at an interval of 30 minutes and 60 minutes.

The research team found that diffusion kurtosis imaging, which is a variation of diffusion tensor imaging supplies an estimated of skewed water diffusion distribution, showed a rise in the mean kurtosis as well as fractional anisotropy at the 30 minutes intake mark in 20 brain regions, at the most, the team evaluated.

Similarly, there was a decrease in mean diffusion in some brain regions at the mark of 60 minutes, while 3D arterial spin-labeling showed increased cerebral blood flow in most of the regions of the brain. In addition, it showed a drop in the perfusion of anterior commissure that plays a major role in regulating the sensation of pain in the brain.

The authors of the researchers wrote, “The current study demonstrated that brain areas with blood flow alterations detected by 3D arterial spin labeling were highly consistent with susceptible areas detected by diffusion kurtosis imaging after acute alcohol intake. Because blushing individuals are more sensitive to alcohol with acute effects, people who blush should stop drinking on the basis of current findings.”

SepStream® is well equipped with the best and the latest technologically advanced imaging and diagnostic tools. Our aim is to obtain maximum customer satisfaction through dedicated services.