Novel Contrast and MRI may Improve Understanding of Neuron Communication

Calcium is one of the most critical molecules for cells that signal changes. It is particularly important in neurons. Imaging brain cell calcium level reveals how neurons communicate amongst themselves. However, the latest imaging techniques can penetrate only a few millimeters into the brain.

Researchers of the Massachusetts Institute of Technology (MIT) in Cambridge developed an innovative MRI technique that may improve calcium activity measurement in the brain and perform better than the existing methods. With this technique, it may be possible to track the signaling process inside the neurons of animals. As a result, it enables them to link neural activities with explicit behavior. 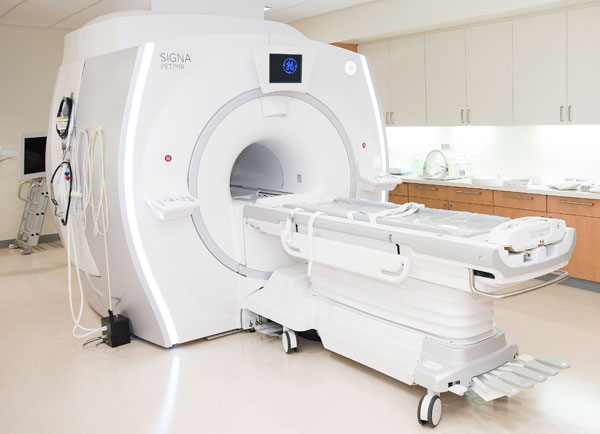 According to a study published online on February 22, 2019, in Nature Communications, the technique combines MRI with manganese-based contract agent and helps researchers understand the communication and behavior of neurons in the brain better.

MIT Professor of biological engineering, brain and cognitive sciences, and nuclear science and engineering, also an associate member of MIT McGovern Institute of Brain Research said, “This paper describes the first MRI-based detection of intracellular calcium signaling, which is directly analogous to powerful optical approaches used widely in neuroscience but now enables such measurements to be performed in vivo in deep tissue.”

Research at the Cellular Level

When at rest, neurons have a low level of calcium. However, in the first instance of an electrical impulse, the cell fills up with calcium. Over several decades, research scientists have devised multiple ways of imaging this activity using calcium labels with fluorescent molecules. The research was conducted on cells grown in the lab, or in the brain of living mammals. However, this type of microscopic imaging only penetrates one-tenth of several millimeters into the tissues, thus limiting most studies to merely the brain surface.

Led by a senior research scientist of MIT, Ali Baradov, other fellow researchers concluded, “although the optical process for intracellular calcium imaging has been available for decades, the development of probes for noninvasive detection of intracellular calcium signaling in deep tissue and intact organisms remains a challenge. To address this problem, we synthesized a manganese-based paramagnetic contrast agent, ManICS1-AM, designed to permeate cells, undergo esterase cleavage, and allow intracellular calcium levels to be monitored by magnetic resonance imaging.”

One of the major obstacles in developing MRI-based calcium sensors is a contrast agent getting inside the brain cells. In 2018, researchers developed a new MRI sensor equipped to measure extracellular calcium concentrations, but they were primarily based on large nanoparticles that cannot enter the cells.

In order to overcome this complication, researchers also created another intracellular calcium sensor with ManICS1-AM contrast agent that could penetrate cell membranes and contained calcium-binding arm, a chelator.

Researchers injected chelator sensors into the brain cells of rats, focusing on the striatum – the region deep within the brain and responsible for planning movement and new behaviors. They further used potassium ions to stimulate electrical activity in the striatum neurons and measured calcium response within cells too.

If the level of calcium is low, calcium chelator binding to manganese is weak and MRI, as per research, does not detect the manganese. However, as calcium flows into the cells, the chelator binds to calcium and releases manganese. As a result, the contrast agent appears brighter on the MRI image.

This method could be used for imaging the activation of immune cells. With modification, it may be used for diagnostic imaging of other organs, including the heart.

sepStream® provides the most effective range of imaging and diagnostic tools. We have customized plans to meet your needs.