Continuous Positive Airway Pressure, or CPAP, induces certain changes in the Mean Diffusivity (MD) and Fractional Anisotropy (FA) in the brain, which indicates microstructural changes. Both occur in language, sensory-motor functions, and cognition.

It is an established fact that CPAP devices can help promote a good night’s sleep to people with obstructive sleep apnea. A recent MRI study reveals that assisted breathing with the help of continuous positive airway pressure also increases the flow of blood and the volume of blood in the brain.

As a result, brain tissues damaged due to hypoxemia can be restored. This was disclosed by the research team at the Tel Aviv University and the University of Toronto. 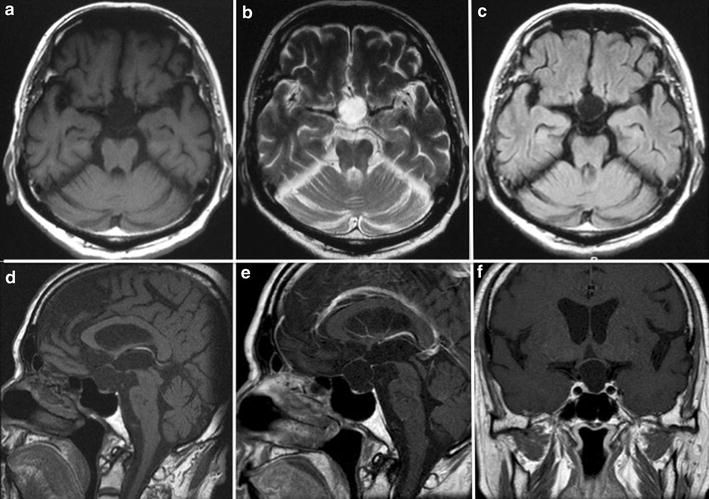 Obstructive sleep apnea, or OSA, is a common sleep disorder. An estimated 4 percent to 32.8 percent of people suffer from this disorder at some point in life.

It is a known fact that OSA-induced conditions like hypoxemia-reoxygenation pattern can cause vascular oxidative stress, which may further alter cerebral autoregulation rapidly. As a result, the vasodilatory mechanism is lost together with a loss of cerebral blood flow and perfusion pressure.

This could also increase the risks of stroke and ischemia.

In order to assess the effects of CPAP treatment on brain structure and functions, seven patients with obstructive sleep apnea were called in for a study.

The prospective study of these seven patients was recruited from the institutional sleep center. They were treated with CPAP for a period of six weeks.

Magnetic resonance imaging (MRI) perfusion scans were done both pre and post-treatment. These reports were then compared for an assessment of the changes in reports after the treatment.
Microstructural changes were observed using a functional anisotropy (FA) as well as mean diffusivity (MD). Brain perfusion was also quantified using CBF (cerebral blood flow) and CBV (cerebral blood volume) methods.

Overall, the result showed that it could affect memory, cognition, language, and vision.

The authors clearly noted that the brain consumes more oxygen than other organs in the body. Reduced oxygenation is associated with the development of obstructive sleep apnea – a state of oxygen deprivation. This could cause cerebral vasculature damage and loss of autoregulatory mechanisms.

The authors of the research quoted, “Continued hypoxia results in reactive oxygen species production, which may further limit brain repair mechanisms. CPAP treatment addresses the source of the problem by reversing the mechanism underlying hypoxia, thus increases oxygenation. This likely limits reactive oxygen species production, a factor contributing to hypoxia-induced cellular damage, which can then allow for the activation of the brain’s repair mechanisms.”