The recent discovery of CTE or Chronic Traumatic Encephalopathy in footballers indicates a growing health risk among players. The presence of abnormal brain tissue, referred to as tau protein can be detected only after death. But a recent study published in the New England Journal of Medicine (NEJM) states that PET scans on some living footballers with neuropsychiatric or cognitive symptoms show higher levels of tau in regions of the brain affected by CTE.

The tests conducted on 26 former NFL players, aged between 40 and 69 years, showed the presence of higher amounts of tau in three distinctive regions of the brain. These consisted of the bilateral superior frontal, left parietal and bilateral medial temporal. When compared to the PET scans of 31 respondents in the control group, with no history of traumatic brain injury, the amounts of tau were significantly less. 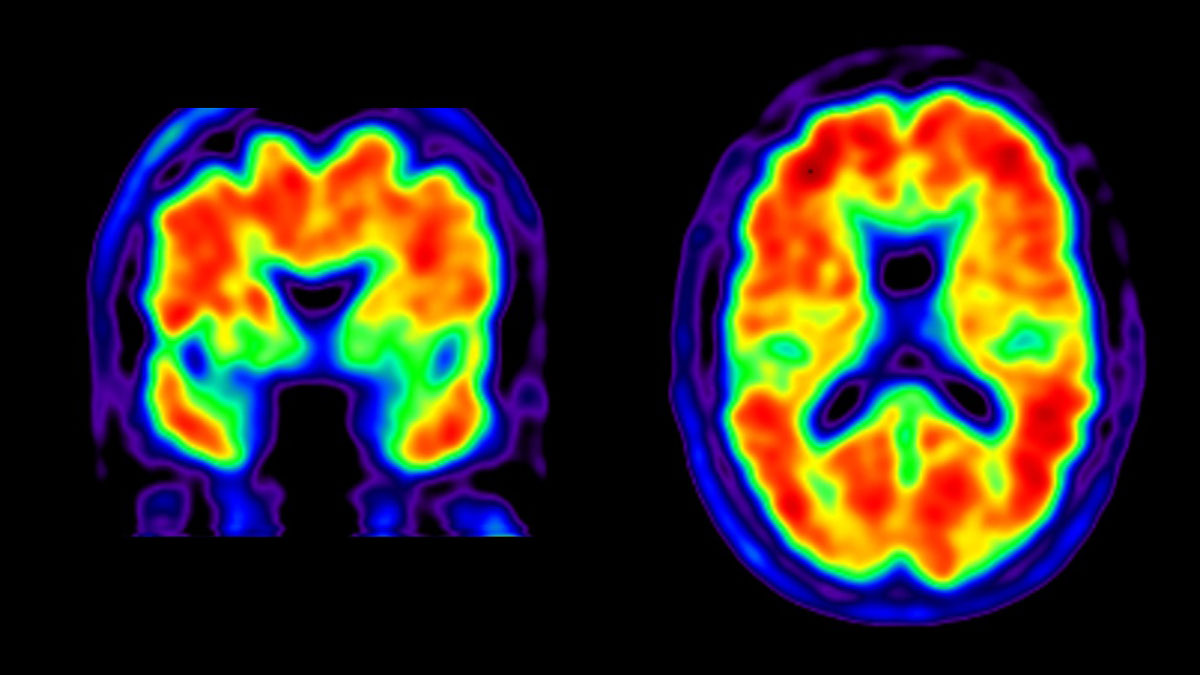 CTE is generally diagnosed after death but, the experimental PET scan detected abnormal tau build-up in living former players with a history of various cognitive symptoms. The study further found a direct correlation between the duration of tackle football played by a footballer and the amount of tau protein detected in his brain. The tau level was significantly higher for players who have a long history of playing football across all levels, including their experience as an NFL player. The study further suggested that the tau was in the same regions of the brain as found in post-mortem reports of CTE patients.

Yorghos Tripodis, the co-author of this study and research associate professor of Biostatistics claim that the study has opened up new avenues to diagnose the disease earlier in life.

Hope for Early Detection of CTE

The lead author of the study, Robert Stern, thinks that the flortaucipir PET scans have presented a positive outcome for the detection of CTE in living people. However, the professor of neurology, anatomy, neurosurgery and neurobiology at the School of Medicine believe that this experimental test cannot be used in clinics immediately for the diagnosis of CTE.

Researchers are optimistic about the study and are of the opinion that the detection of CTE during life can be successfully used to assess its epidemiology. The risk factors associated with it can also be traced earlier and accordingly, treatment and prevention plans can be formulated. Stern further cautions that these results were based on group data and not on individual findings. Therefore, it cannot be conclusively used for treating individual cases.

CTE has affected hundreds of NFL players and military veterans. It is often believed that concussions lead to this neurodegenerative disease. But, researchers now believe that repetitive sub concussive hits to a person’s head, as seen in tackle football, maybe the culprit. Scientists have so far analyzed nearly 700 brains of deceased NFL footballers, military veterans, and athletes.

However, Stern says that the reason behind the occurrence of CTE is still not clear and there are plenty of unanswered questions. According to him, the answers can only be found when CTE is diagnosed in living people. It would be most beneficial for a patient if CTE is detected before it causes a lot of damage to the brain tissue.

Tracing Tau in the Living

The researchers of this study used two different tracers to locate the presence of tau in the brain. These are radioactive compounds that are designed to be injected into the bloodstream. Once they travel to the brain, they stick to some proteins in the brain. One is an experimental tracer to detect tau and the other is an FDA-approved tracer that is capable of identifying amyloid proteins.

After delivering the two tracers during different PET scans, it sticks to any existing tau and amyloid proteins in the brain. The radioactive glow of the tracers is picked up by PET scans to know the exact pattern and location of tau in the brain. According to Stern, the combination of tau and amyloid scans can help to detect specific brain tissue patterns that make CTE different and unique from the other neurodegenerative diseases.

During the course of the experimental study, the researchers found evidence of abnormal tau build-up. However, there was no sign of amyloid build-up in the NFL footballers. Stern further stated that this study is a step forward in the detection of CTE in individuals while they are still alive.

sepStream® utilizes 100% cloud based EMR/ RIS/ PACS solutions to fulfill all your diagnostic imaging requirements. We help to completely digitize your workflow and offer customized solutions for all types of clients. Rely on our efficient, affordable and timely solutions to obtain tangible Return on Investment (ROI). At sepStream® , we are dedicated to provide maximum customer satisfaction and strive to offer the best solutions.