On April 19, 2019, a new bill was introduced to Congress with an aim of closing the loopholes in Medicare. The study focused on preventing physician self-referrals specifically for radiation therapy, advanced imaging, physical therapy, and anatomic pathology. This is new legislation placed before the Congress to consider and update Medicare policies.

The Promoting Integrity in Medicare Act (PIMA) – HR 2143, which was introduced by Reps. Jackie Speier (D-California) together with Dina Titus (D-Nevada), presented the proposal before the Congress legislation. According to congresswomen, such legislation would bring an end to the “in-office ancillary services exception.” In fact, in the Stark Law, which is the current law, physicians have already explored and put in their best effort to increase Medicare reimbursements. 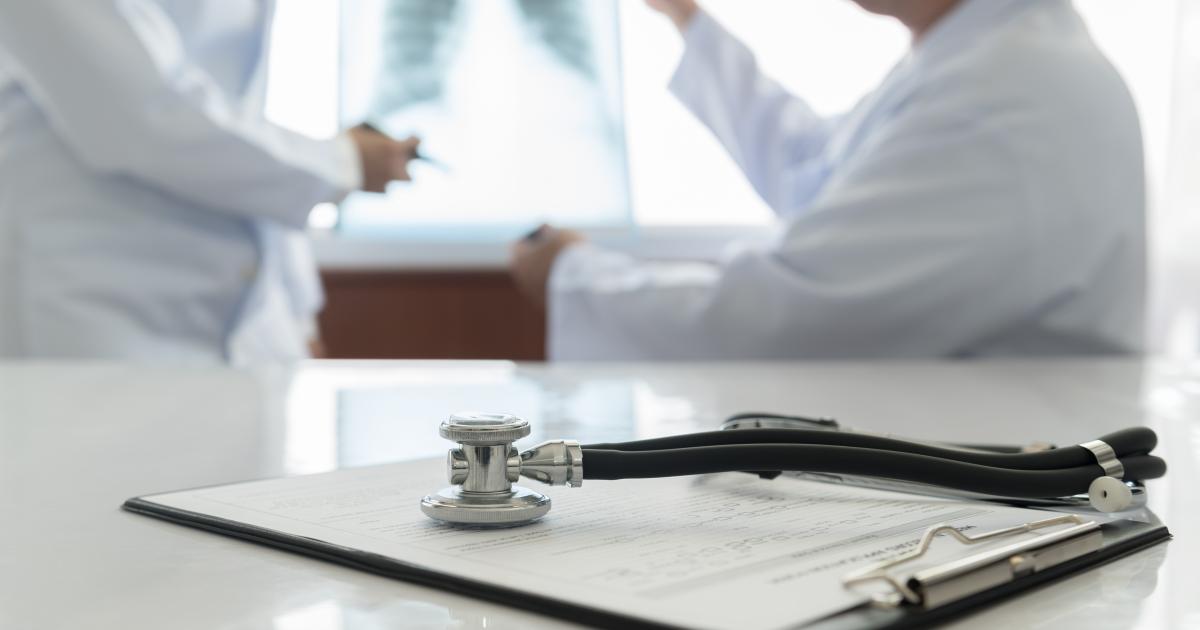 Rep. Speier said, “Too many doctors have forgotten the most important promise made in the Hippocratic Oath, ‘First, do no harm.’ Multiple GAO studies have outlined the rampant abuse and waste of more than USD 3 billion of taxpayer money through Medicare reimbursement for unnecessary services that are driven purely by greed for personal profit.”

Supporters of the Legislation

The Alliance for Integrity in Medicare (AIM) and a group comprising of other medical societies have shown their support for the legislation.

In addition, the American Society for Radiation Oncology (ASTRO), also a member of AIM, issued a statement praising the introduction of the bill. ASTRO predicts that this bill would “accelerate health care payment reform, reduce Medicare costs and better protect patients.”

ASTRO Chair Paul Harari, MD, issued a statement saying, “Inappropriate self-referral undermines ASTRO-supported efforts to move Medicare toward quality-and value-based reimbursement. Alternative payment models, for example, will not be successful if incentives remain for overutilization of medical services.” He also added, “We applaud Rep. Speier and Rep. Titus for their leadership in introducing legislation that closes the self-referral loophole, drives needed payment reforms and reduces waste – all while protecting patients.”

The Congressional Budget Office (CBO) also predicted that closing this loophole could save an estimated USD 3.3 billion in unnecessary and overused medical utilization.

In a prepared statement, Speier wrote, “Now is the time to improve the quality and cost-effectiveness of Medicare. This bill will help get that job done by saving tax dollars and helping vulnerable seniors who depend on Medicare for their quality of life.”

As with any new reform, there shall be applauds and criticism at the same time. According to a report published by the Radiology Business, this legislation has also drawn criticism from various medical societies.

ASTRO applauding the introduction of PIMA said that it would, “accelerate health care payment reform, reduce Medicare costs and better protect patients by closing an expensive loophole in the physician self-referral law.”
Recently, AMGA, another trade association looking into improved healthcare expressed “opposition” to PIMA. It was argued that the bill would limit physicians in multispecialty groups from their referring patients for advanced imaging within the groups.

As a result, the association argued that this move could potentially inflate the total cost of care.

Jerry Penso, MD and the President of AMGA were quoted saying in a news release, “Restricting multispecialty medical groups and integrated delivery systems from providing advanced imaging services are contrary to AMGA members’ mission of providing value-based care. This legislation not only will impact the timeliness of diagnosing our patients. It will also negatively affect population health efforts and create more access burdens for patients seeking efficient, cost-effective treatment.”