Why The Promise Of Electronic Health Records Has Gone Unfulfilled

The United States government had claimed that replacing paper medical charts with electronic ones would make health care safer, cheaper and much better. It has been a decade since these claims were made. After a decade and $36 billion of spending, the digital revolution seems to have fallen flat on its face. Kaiser Health News and Fortune magazine conducted an independent investigation in the matter and came up with some shocking revelations.

Magical Solution for Healthcare
The electronic health records were supposed to harness big data to find the most effective treatment methods in record time and reduce medical errors as far as possible. It would have made life easier for patients, allowing them to share medical histories with doctors around the country. However, the investigation revealed huge gaps and inconsistencies in the procedure. 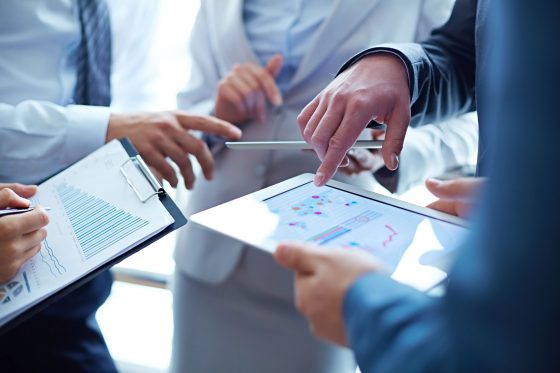 Major Faults Detected
Reporters Erika Fry of Fortune magazine and Fred Schulte of KHN detected some major faults in the entire process. Here are some of the things that the investigation threw light on.

Risk to Patient Safety: According to this investigation, patient safety has been hugely compromised by electronic health records. Thousands of patients have suffered serious injuries and in some cases, have even caused fatal errors in treatment which resulted in patient deaths. The software glitches and system flaws have piled up over the years but, a central database was never created to improve safety.

Signs of Misuse and Fraud: The electronic health records software was supposed to reduce medical bills but, investigation suggests that it can be misused to charge patients more. Doctors, as well as health systems, have allegedly used the new technology to cause a major fraud which will probably take years to unravel.

Serious Issues with Information Exchange: An electronic system was supposed to offer a seamless service, whereby medical records could be shared and exchanged in a flash. Doctors and hospitals across the United States were supposed to get access to a central database. Instead, hundreds of competing firms were allowed to sell medical records software that we’re unable to exchange any information among each other.

Pressure on Doctors: A large number of doctors have complained that they need to spend a lot of time clicking on pull-down menus and filling forms when they use the electronic records software. It reduces their interaction with patients and eventually raises concerns about doctor burnout.

Attempt to Hide Failures: Buyers of electronic health records software are bound by policies that discourage them to speak up against failures in the system. Vendors impose several contractual clauses that prevent them from revealing any safety issues associated with the software installation. In many cases, hospitals also withhold records from families to keep the failures hidden from public view.

In many cases, software glitches and user errors have resulted in fatal injuries, patient deaths in various government as well as private hospitals. But, a conscious attempt to hide the failures was evident during the investigation. SepStream® is a premier EMR/ RIS/ PACS solution provider. Avail our services to get customized solutions at the most affordable rates.