Analytics Can Be Used to Increase Report Turnaround Time

The use of medical imaging has grown exponentially over the past decades, and so has the workload of radiology. However, analytics-driven worklists could help musculoskeletal practices in terms of faster MRI read times. According to a study published in the American Journal of Roentgenology on February 26, 2019, it could also reduce potential burnout. 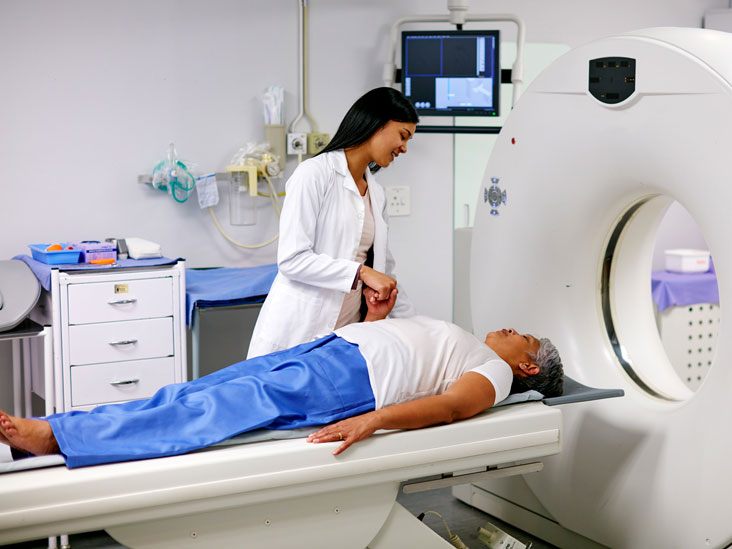 The research was done by calculating the difference between the mean interpretation times. The authors of the research found that the total interpretation time across specialists reduced by a mean of 29.5 minutes a day during the weeklong trial period. Another radiologist interpreted wrist studies to be 10 minutes slower than the baseline. Yet another reader found cervical spine studies to be 9 minutes faster.

The first author of the research, Tony T. Wong, MD, the Presbyterian/Columbia, and colleagues wrote, “our results show that worklists organized by relative individual interpretation times can decrease the overall group interpretation time in a multi-reader setting. This concept may be useful for improving the overall efficiency of a radiology group, particularly with the challenge of an increasing workload.”

The authors also noted that the new worklists allowed individuals to maintain their preferred time of reading before implementation, but that led to faster times as a group overall.

In case of this type of worklist structure, it was observed that if one radiologist slowly read a study, it climbed the queue faster for another radiologist’s interpretation. This would allow individuals to follow fewer studies, which take a longer time for interpretation, thus reducing fatigue. However, not all specialists would want to read some studies that could affect their personal level of job satisfaction, the authors mentioned.

Professor Wong and his colleagues also suggested that the study was designed to determine the speed, not quality. In spite of being directed to interpret the studies in a simple manner, the faster turnaround times did not equate too lesser or better quality readings.

In the concluding note, the authors mentioned, “Although this instruction theoretically should ensure that the quality of any individual report would not be altered, we did not specifically assess for changes in quality, which would be important to study before implementing sustained use of such worklists to ensure that quality is not being sacrificed.”

Adhering to the necessary guidelines, sepStream® brings to you a promising range of imaging services. We assure you 100% customer satisfaction and take great care to deliver quality services.