The state of the latest electronic health records in the United States is not impressive. In fact, a three-month joint investigation conducted by the Fortune magazine and Kaiser Health News showed a disturbing result. The reporters had a word with over 100 sources during which it was revealed that EHRs are not only falling short of the aims announced previously, but, in some cases, are causing extensive damage as well.

The research mentions relays and vendors anecdotes. One specific case of a young 5-year-old is stated who was treated for an injured finger. Treatment led to permanent (irreversible) brain damage. As a result, a legal case was filed, which revealed the apparent tampering of HER as the hospital allegedly tried to cover the tracks. 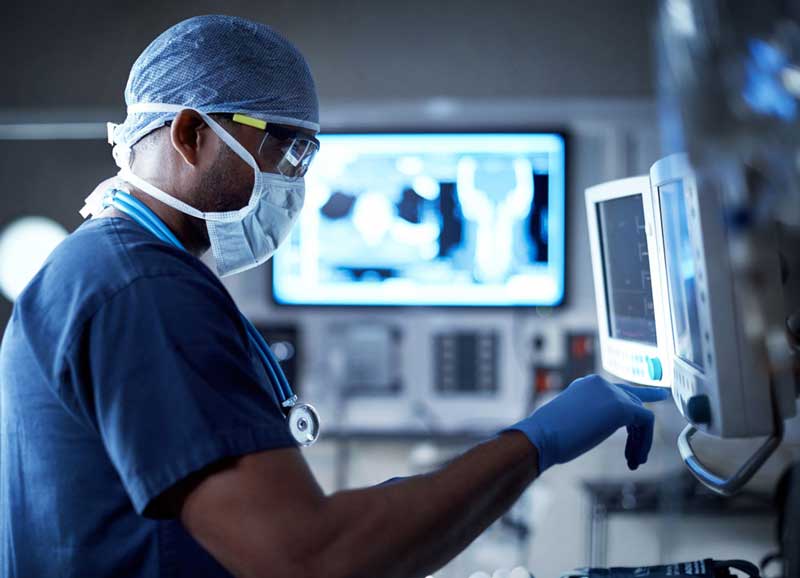 In yet another case, Seema Verma, the CMS administrator, found herself absolutely frustrated after her husband’s discharge from the hospital with a CD containing his medical images. Apart from the CD, the patient’s medical test-related information and diagnostics reports were lacking. Important information from monitoring equipment was also not available.

Fortune reporter Erika Fry and Kaiser Health News reporter Fred Schulte also spoke with another author of Health Affairs, a 2018 study, showing 1 out of 5 of over 3200 errors at the children’s hospital owed to the usability issues of EHR in the least.

The lead author of the study said, “Poor interface design and poor implementations can lead to errors and sometimes death, and that is just unbelievably bad as well as completely fixable. We should not have patients harmed this way.”

Fry and Schulte noted that their investigation involved 10 years as well as $36 billion, both pumped into the life of the HITECH ACT, which was enacted back in 2009 for the expansion and adoption of health information technology. SepStream® provides specialized imaging and monitoring resources for ease of diagnosis. We have the best equipment to conduct research and deliver reports in due time.