Transparency and Change in the FDA Approval Process

FDA Transparency Initiative, which was launched back in the year 2009, has started achieving the desired results. The main goal of launching the initiative was to make the agency’s decision-making, procedures and actions more transparent and hence, more useful and comprehensible. In other words, it is aimed at disclosing FDA’s information in a controlled manner for easy public access to improve efficiency as well as effectiveness. The initiative was in response to the Obama Administration’s memorandum seeking an exceptional level of openness from the executive departments and agencies in 2009. 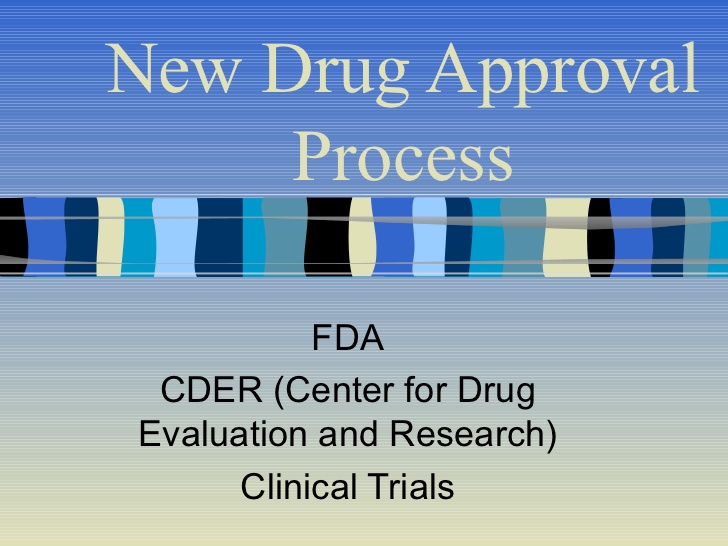 The very first step of the initiative was to create an internal task force that would suggest recommendations to enhance the agency’s transparency. The Task Force suggested implementing the initiative in 3 phases:

The Example of CDRH

Various product centers and offices of the FDA participated in the initiative. One of them was the Center for Devices and Radiological Health (CDRH). As a part of the initiative, the CDRH transparency website was launched in 2010 to share information regarding the regulatory processes and actions linked to various medical devices and products.

Earlier, the center already provided information in a number of sections like guidance, device advice, the manufacturers and user facility device experience, medical device safety and more. Under the FDA transparency initiative, the center began to share additional information, like:

A recent example is that of the proposed order by FDA according to which some of Class III medical imaging analyzers and CAD devices would be reclassified into Class II. The agency opened the CDRH review system to receive comments and feedback about the proposal for 60 days. There are many such examples in which transparency has become an integral part of the FDA’s decision-making.

sepStream® offers affordable PACS, RIS and EMR solutions for the medical imaging industry. The cloud-based tools offer complete compliance with the FDA-approved radiology devices used for the procedures like X-Ray, MRI, CT scan, mammography and more. The software solutions from the company are scalable and allow easy sharing of medical records and images.