UN Predictions of AI in Healthcare

According to the United Nations (UN), several industries are likely to witness a rise in the use of AI-enabled apps and products very soon. The latest report clearly shows that over 340,000 AI-based patent applications were filed since this futuristic technology was introduced back in the 1950s. Most of those applications were also published after 2013.

World Intellectual Property Organization (WIPO) Technology Trends further reports that 50% of all AI patents, the replica of human intelligence through machines for the purpose of industries like healthcare and transportation are necessary. 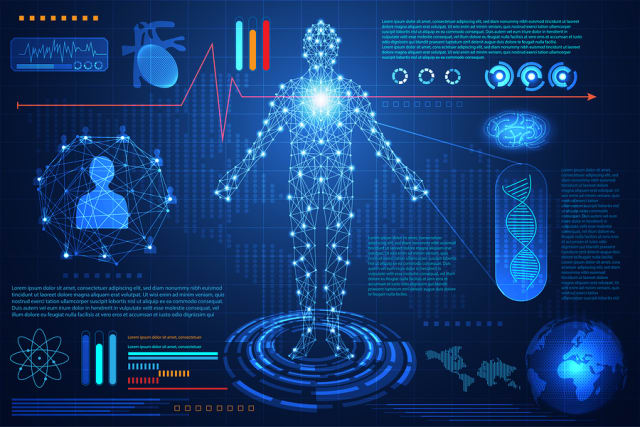 As the numbers are increasing, it is clear that patent applications for machine learning are the most dominant AI application. For instance, apps including ride-sharing services are the perfect examples of AI that works to reduce detours.

Deep learning is the essence of AI, which is mainly used for speech recognition. This feature saw a stupendous 175% growth in patent applications within a span of three years, from 2013 t0 2016, which is in excess of the 33% average for patents done during that period.

The Dominating Markets – China and USA

Both China and the USA are the key players in the sphere of patent applications. However, only a fraction of the patents in China is filed in a foreign country.

US-based IBM leads the total number of annual patent applications with an average figure of 8290 and Microsoft ranks second with 5930.

China plays a vital role in this sector, which is also demonstrated by Chinese organizations making up 17 of the 20 top academic player positions in AI patenting. In addition, China also holds 10 of the top 20 players in AI related scientific publications.

Uses of AI in Military Field

In the next couple of years, AI is predicted to grow at a rapid rate and aid the economic and military uses. There would be a strategic focus on major geopolitical players related to AI.

In fact, leading internet search engines have also contributed to this AI revolution. According to the WIPO report, USA’s Google and China’s Baidu have embraced this potential technology much earlier than Apple or Microsoft did.

Besides the large population of China and USA, the WIPO head, General Francis Gurry, also noted the importance of support from the state for innovation in both the countries. This includes a thorough investigation of technology hubs as well as patent officers.

the biggest opportunities of AI-enabled technologies are not just limited to the software industry. Today, even the countries with the best of education, engineering, and business fail to compete with the talent of USA and China because of the lack of deep learning. AI is a completely new world of untapped opportunities that lie beyond the software industry – consider the healthcare, manufacturing, and agriculture sectors too.

sepStream® introduces you to the completely new world of AI for medical and life sciences. Technology, however, is neutral. It is how you use it.