There is a growing concern about the overuse of healthcare resources, which includes imaging. Researchers are on a mission to determine if a clinical decision support (CDS) tool can help less experienced clinicians reduce inappropriate use of imaging.

A study conducted by a single institution analyzed over 5000 CT and MRI imaging orders collected before CDS implementation back in April 2013, over 7000 orders from the first intervention periods, which is post-CDS 1, and over 14000 order from the second intervention period, which is post-CDS 2. Orders were based on the Appropriateness Criteria of the ACR and scores were given on a scale of 1 to 9. Higher scores signified more appropriate imaging orders.

Finally, CDS tool implementation increased the CT and MRI order scores, but with no significant difference between the house and non-house staffs, as reported by Jashvant Poeran, MD, Ph.D., Mount Sinai’s Icahn School of Medicine, New York, and colleagues. 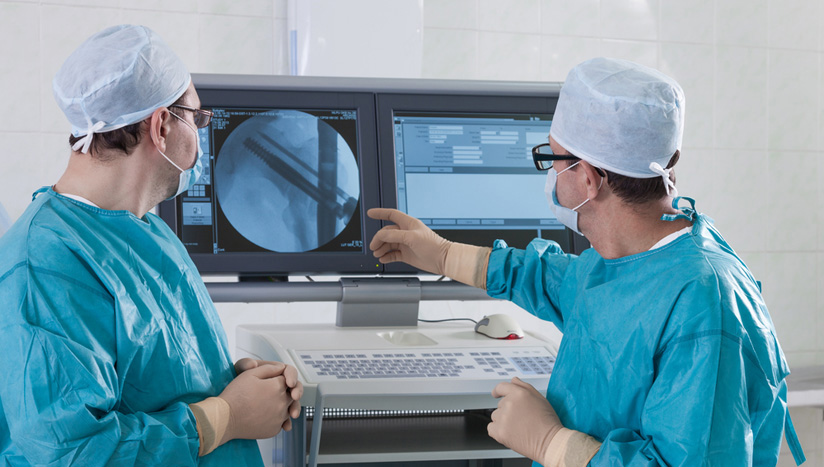 Poeran and his colleagues from the Icahn Department of Orthopedic Surgery wrote, “Importantly, in this first study to examine the differential effects of CDS based on provider status, there is no significant difference in the appropriateness of advanced imaging use between house staff and non-house staff providers. This was seen in univariate analysis, as well as the quasiexperimental-segmented regression analysis and the generalized linear model, which contributes to the robustness of our findings.

Poeran described the result as an “unexpected” one as it went against the current literature, as suggested by researchers. Researchers also found a significant association of an increasing number of advanced imaging orders during house staff encounters (supervised) compared to the attending physician-only encounters. There may be multiple reasons for such unexpected results, such as the intuition level of radiology department involved in this study, offering lectures on the appropriate use of imaging at the beginning of the academic year, etc. As such, this may bridge the gap of knowledge between experienced and inexperienced physicians.

Even though results were surprising, researchers wrote that positive effects of the use of CDS tools are seen and they may increase the rate of using imaging appropriately.

The authors concluded by saying. “Although our study revealed no significant difference in the effect of CDS on house staff physicians compared with non-house staff physicians, the results likely reflect the multifactorial influences on ordering behavior in our health system. CDS tools may thus serve as an equalizer in directing quality patient care from physicians across the training spectrum with varying familiarity with Appropriateness Criteria.

sepStream® offers expert EMR/RIS/PACS solutions at the most affordable price. We are committed to delivering quality services to our client across all spheres. Our reliable diagnostic imaging services provide clear results to clients, thus negating the need for further diagnosis and imaging.